How to Block a Phone Number on Samsung SmartPhones? 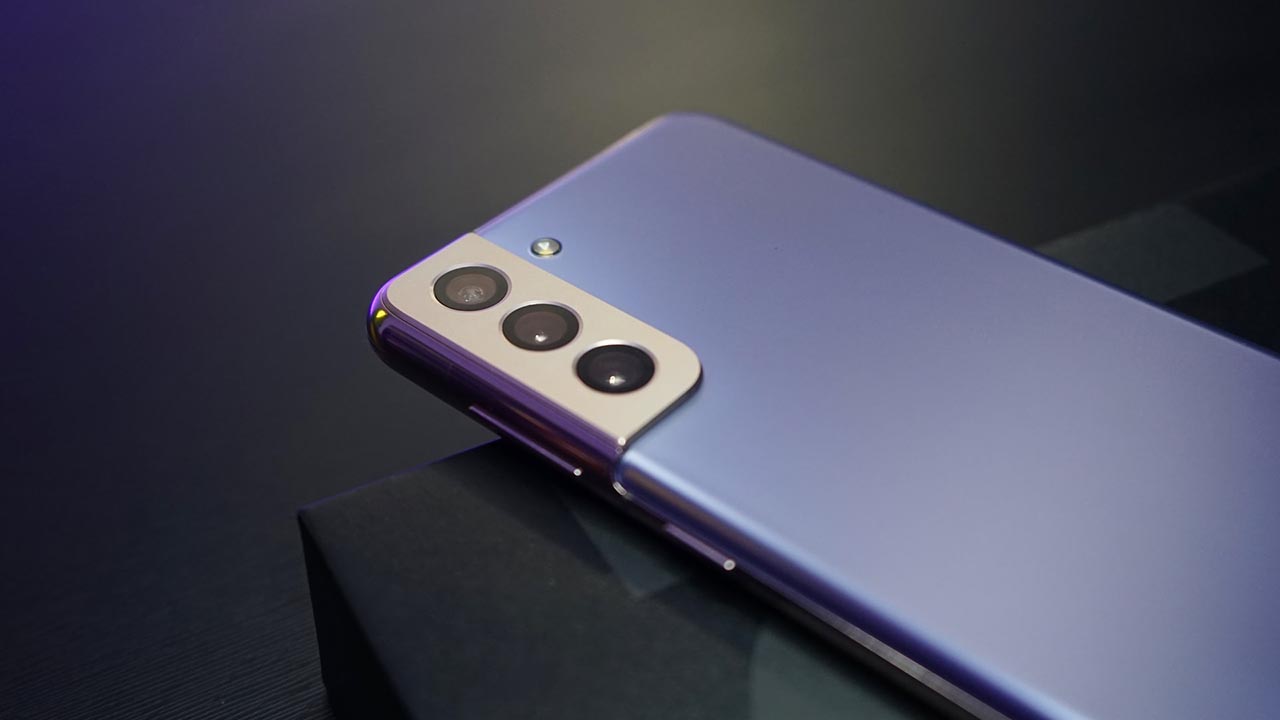 You might be one of those people who is receiving a lot of prank calls, disturbing calls or to put it in simple words someone is not leaving you alone. Fortunately, every Android operating system has a built-in feature that can block a phone number and Samsung smartphones have it too. Not only that, the Samsung smartphones have multiple ways that you can block a phone number.

Note: All the Samsung devices have a different operating system inside them, so, some steps might not be the same, and it is performed on Android 10.

The first thing that you have to know is that the number must be saved in the contact list so you can block it, if it is not saved, you can move to the next part.

To get started, tap on contacts, tap on the phone number of the person that you want to block. Once the contact is opened, tap on more options (three dots) and then tap block number. Once you tap on block contact, you will see another window where it’s explaining that you will no longer receive any calls or messages from these contact, to confirm it tap on the block. 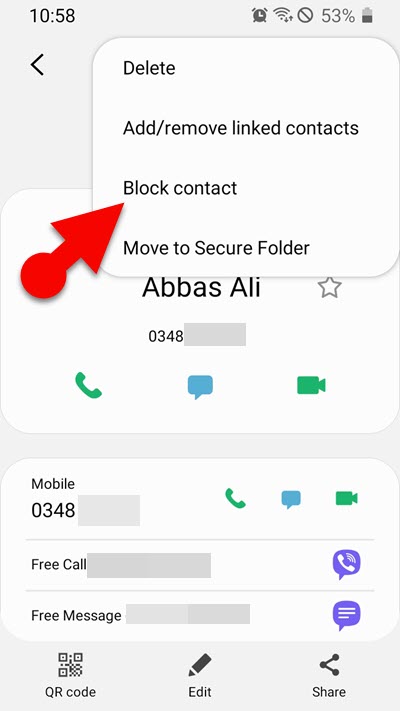 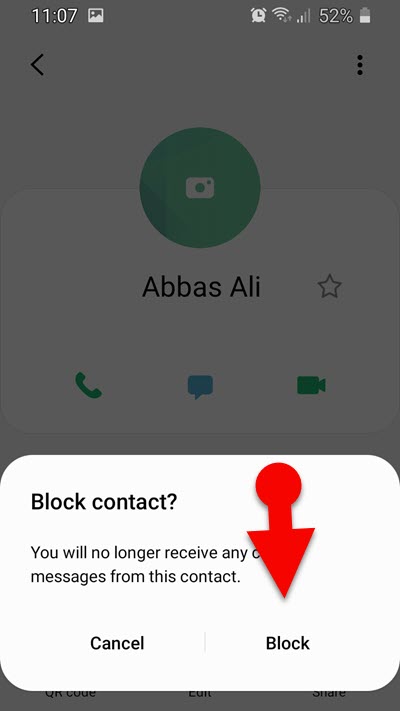 Confirm to Block the Number

Well, for whatever reason if you want to unlock a phone number from the contact list, you have to follow the same path that you blocked a number fully stopped now once you dare tap on the more options and this time instead of block choose to unblock the number.

How to Block a Phone Number using the Phone App (Dialing Number Area)?

To block a phone number using the phone app on the Samsung phone, tap on the phone app, then tap on more options (three dots), tap on Settings, and finally choose block numbers. Now insert the phone number that you want to block, you can also attach it from the recent logs or from the contact list too.

Also If you have previously blocked a Phone number, the number will be listed here. 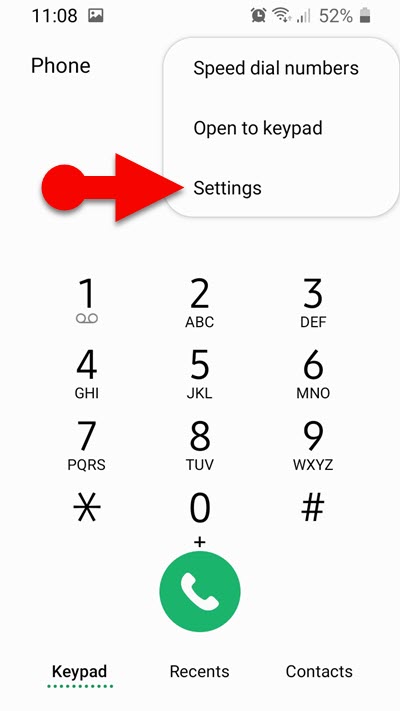 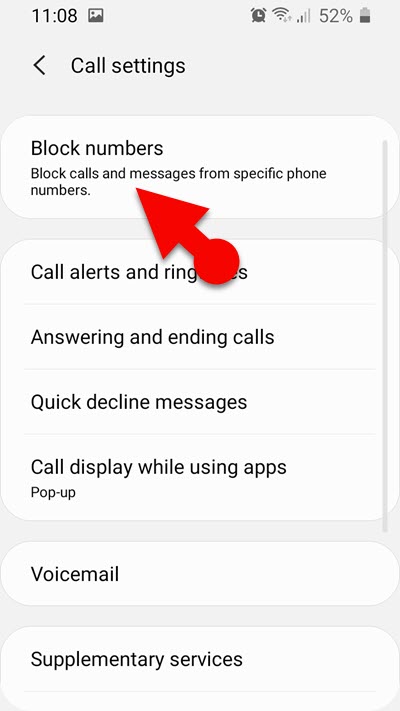 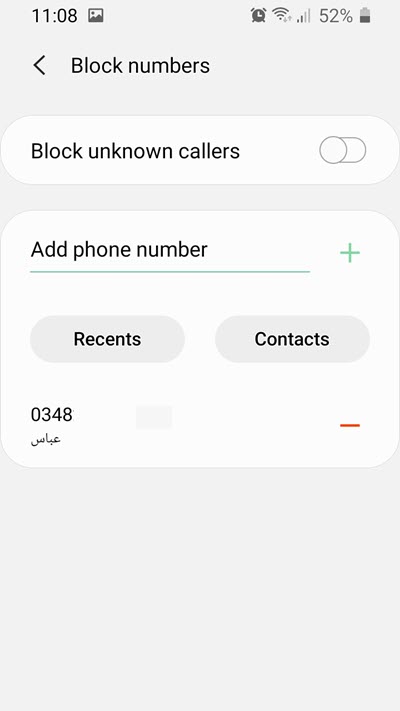 How to Unblock a Phone Number on Samsung?

Now to unlock a phone number you have to basically follow the same pot that you followed to block and number. And this time instead of block you have to choose to unblock the phone number.

How to Clear or Delete Samsung Galaxy Keyboard History? Previous post
How to Create Bootable USB for Unsupported PC to install windows 11? Next post