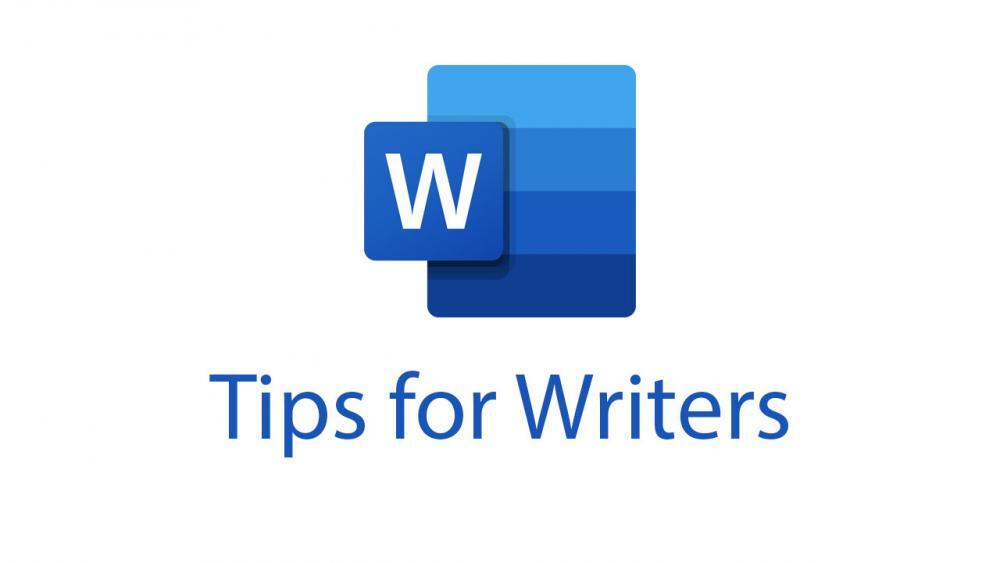 If you ask writers what processor they like to use, most will swear by MS Word. Apple’s Pages is a good alternative, but let’s face it: most people use Windows as their operating system. When they get used to Word, the bond lasts for a lifetime.

The interesting thing is that most users use only a few features of the program. They will write a text, attach an image, and format the document. They use different apps to practice writing without realizing that MS Word offers the same features.

Do you know why most Mac users prefer Pages over Word? They hate the Word’s feature-heavy ribbon. It distracts them. Instead of focusing on their words, their attention is consumed by the many icons and features that they don’t need.

1. Get Rid of the Ribbon for a More Focused Environment

Did you know that you can turn Word’s window into a distraction-free environment? Just press Ctrl + F1. That keyboard shortcut works for Windows. If you use Word on a Mac, you can use the focus mode. You’ll find it under the View options.

You don’t have to invest in an app for distraction-free writing if you’re bothered by Word’s ribbon. When you enter the full-screen environment, you’ll be left with your words on a blank page.

2. Use MS Word to Collaborate with Your Editor

Most editors prefer getting documents in MS Word because of its effective commenting feature. As they read through the first draft, they inevitably notice that it’s rough around the edges. They leave comments on the margins, which you can read and resolve as you revise.

This feature is useful not only for writers, but for students as well. They often hire editors from EduBirdie, but they don’t want them to do all the work. The editors make suggestions on style improvements, and the writers can accept or decline them. With such collaboration, they end up with the perfect final version of their work.

When your editor leaves comments, don’t take their suggestions for granted. Think about them. If you feel like the change affects your style, find another way to fix the issue. Word’s commenting feature lets you respond to the comments and discuss the changes.

3. Use OneNote to Add Notes to Self

OneNote is a convenient Windows program that enables real-time collaboration. It can connect you with your editor. You can also collaborate with a researcher, who would supply valuable materials to support your ideas.

However, you can also use OneNote to add notes to self. You can organize the writing process through an outline, and edit it as it evolves.

Why should you create an outline in OneNote when you can do it in Word and fill it in as you go? It’s better to have the plan organized in an app that lets you take notes. You can add ideas from your research, images, charts, and all kinds of details without affecting the initial layout that you planned. Instead of creating different drafts, you’ll keep the entire story through all its versions in one place.

To activate OneNote inside MS Word, find the option LinkedNotes OneNote under the Review tab.

4. Use the Text to Speech Feature

Have you been dreaming about hiring a secretary, who would do the typing as you speak? It’s the 21st century. You don’t have to do that, when you have a built-in dictation feature in MS Word.

Dictate is an add-on that supports 29 spoken languages so far. It’s not perfect, but it definitely helps when you want to keep writing but you’re too tired from looking at the screen.

You can just close your eyes and get carried away by your imagination. This feature might unlock new levels of productivity for you.

Word already checks basic grammar and spelling for you. However, you can enhance the proofing feature in Word Options. The program will also warn you about passive voice, use of euphemisms, wordiness, words that express uncertainty, and more.

Instead of using another app to check your style, you can rely on the good old Word.

Many writers ignore some of the best features of the program. They rely on additional apps to check their proofreading, dictate text, take notes, and collaborate with their editors.

You don’t have to do that. Word may be a bit heavy on the features, but that’s exactly where its strength is.

This is a guest contributor post from Emma Rundle. Emma Rundle loves writing, and she’s always on the hunt for productivity hacks. She used to criticize MS Word for being slow and sluggish. Now, it’s the only tool she uses to plan, write, and edit her work. 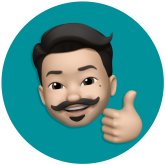